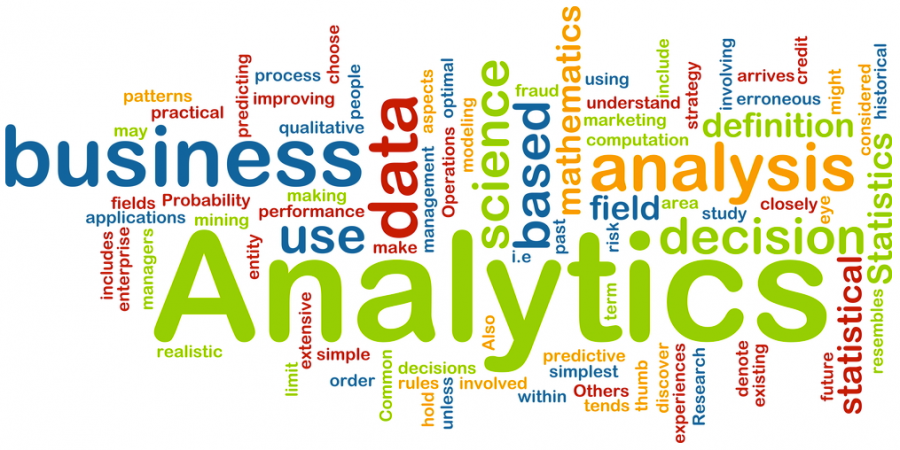 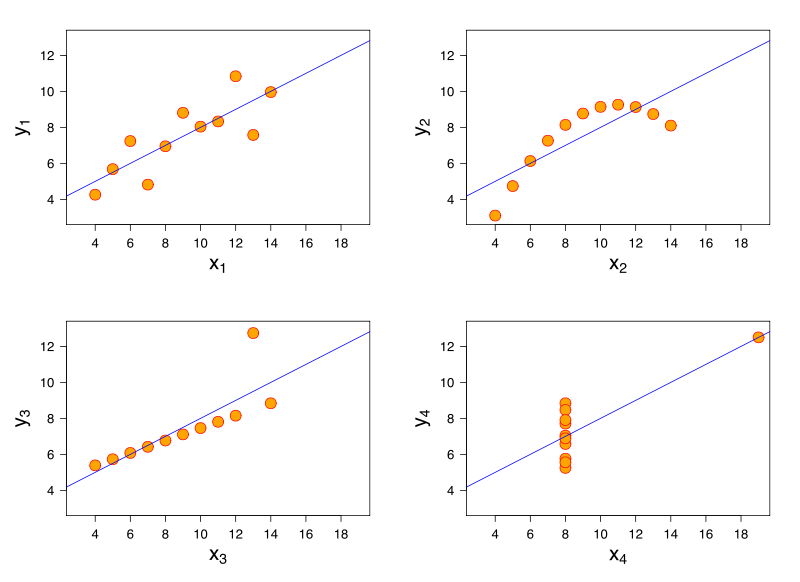 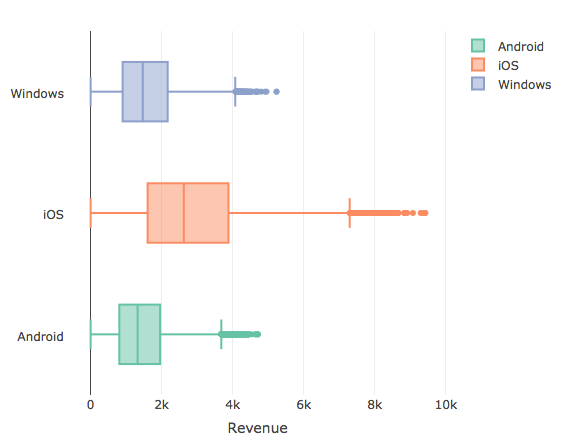 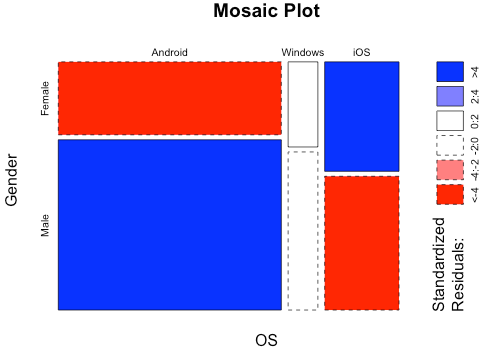 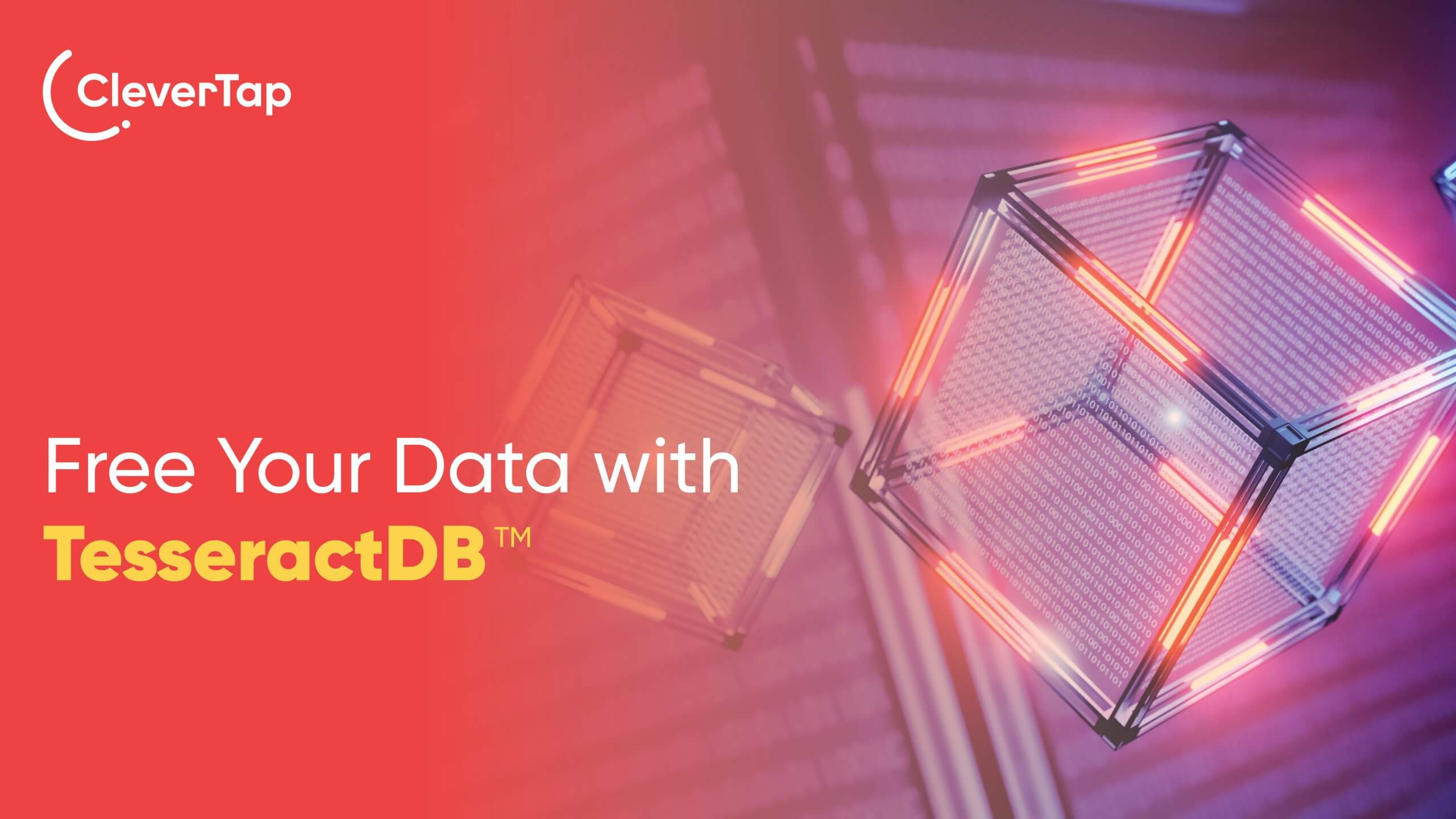 Product
TesseractDB™: The Future of Martech is Here
Sunil Thomas