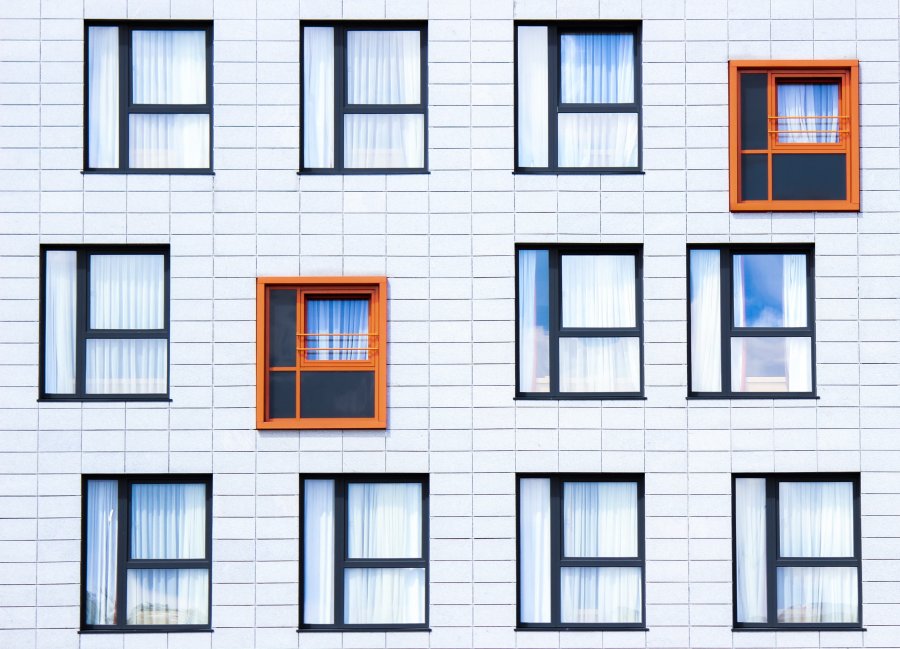 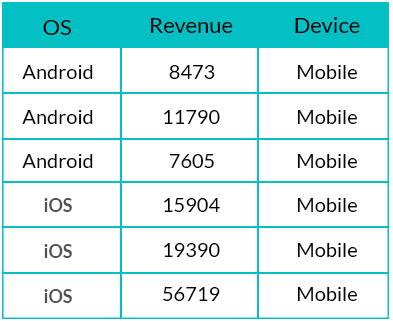 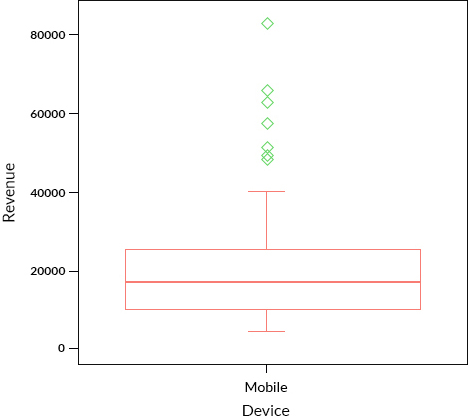 4 comments on “How to detect outliers using parametric and non-parametric methods : Part I”