4 Creative Ways to Use FOMO to Drive App Engagement

One more day before this offer expires!
Have you done the latest X challenge?
Time left for this deal: 02 days 21 hours 20 minutes

If a user reads these phrases in a notification or an email, the result is a mental panic. They end up thinking: “I might miss out on something valuable by ignoring this communication. I better click the button.”

What is FOMO, exactly? It’s the fear of missing out — a very real psychological reaction that we have as humans.

We worry that time is running out on a sale price that we want. Or that all our friends have taken part in some viral video challenge that we don’t know about. We’re anxious about being left behind. And it pushes us to act.

In fact, it is often associated with stress and negative emotions, and uses those elements to motivate readers to act.*

How Does FOMO Work?

FOMO is triggered when we see a community all doing the same action. We then feel pressure to do the same action in order to fit in and belong. Anyone remember the ALS Ice Bucket challenge? One of the best examples of FOMO ever.

Alternatively, FOMO can be triggered when we want to partake of a time-limited deal. Black Friday sale! Memorial Day discount! We feel pressure to spend because who knows when the next sale will happen?

The result is a compulsion to take action before it’s too late. The alternative is to miss out. And no one wants that. 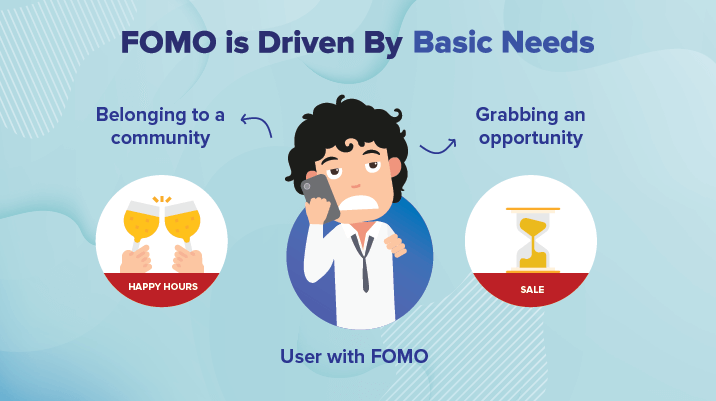 No, the FOMO definition isn’t a recent invention of the millennial generation. It’s been around since 1996 though it only took off in popularity by 2004.**

The prevalence of social media has given FOMO new relevance. Because these days, you can browse through your Instagram feed and see exactly what you missed out on when you declined the invitation to your friend’s housewarming party.

There are several ways to use FOMO marketing to drive engagement with your brand. Let’s group them into more general categories and share examples of each.

The biggest and most popular form of FOMO marketing has to be the quickly expiring deal. Any time you connect a deadline with a discount or a promotion, you immediately bring urgency into the picture.

The beauty of this type of FOMO is that the user has to react quickly if they want the deal, which is sure to drive up the response rate Because they’re unsure when they’ll ever have the same discount again.

Check out how Udemy uses FOMO in its email subject line: 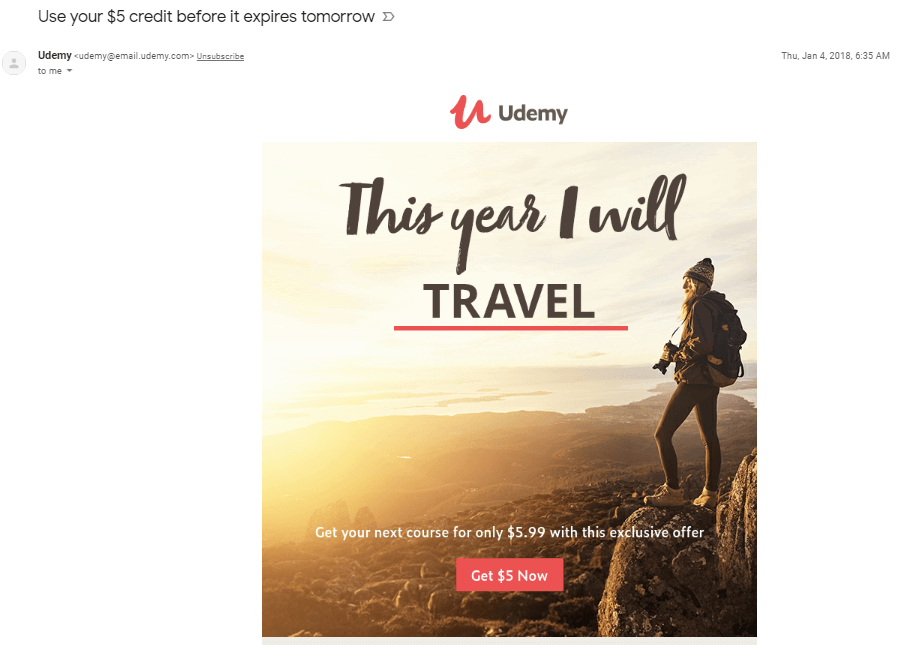 Or how Humble Bundle prominently showcases a countdown timer in its website to inform visitors of how long this deal will last before disappearing from the face of the earth. 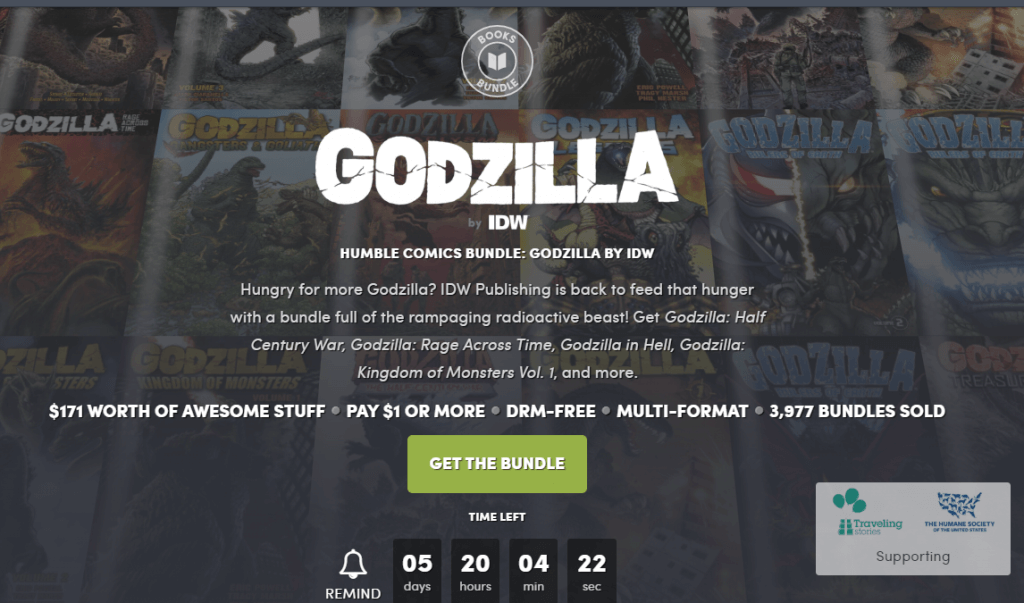 Ebay has a similar procedure in its timer countdown before an auction ends, prompting the customer to debate whether to commit now or miss out.

Another effective way to use FOMO is to show how other people are buying, or downloading, or joining. This pressures the user into wanting to be part of the club and hang out with all the “cool kids.”

Inbox by Gmail used this to great effect back when they sent out a limited number of invitations to users to increase the anticipation for their new email service (which they eventually rolled into Gmail itself). People knew there would be enough invites to go around, but everyone wanted to try it out early in order to brag: “Hey, I just tried the new Gmail Inbox app…” 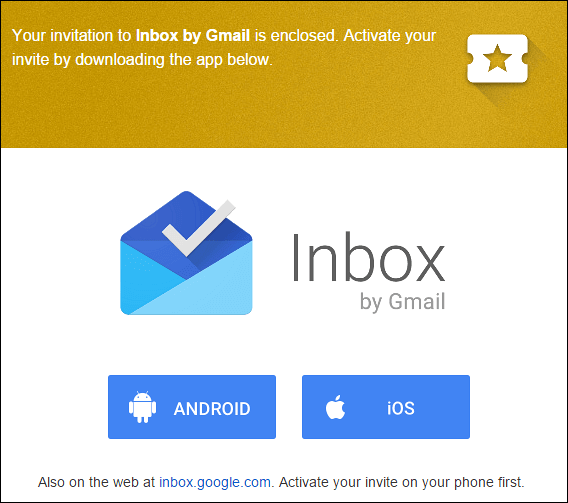 You’ll see this same tactic at work when you go to ticketing or ecommerce websites and see live alerts such as: “5 users have bought this item in the past 24 hours” or “Liza S. just purchased tickets to Fyre Festival.” Or in the case below, “9,300 sold.”

It’s a subtle move to show viewers that there is a demand for this, which means it must be valuable. Plus, it stirs the competitive spirit in users.

What happens when you suddenly realize there’s limited stock of an item you really want? You purchase it immediately.

Showing users some form of scarcity is yet another popular way to create FOMO and harness the stress of the situation to get users to move.

You’ll see everyone from ecommerce apps to travel and booking apps using this tactic effectively, such as Expedia:

A tried-and-true tactic is to create marketing campaigns that showcase exclusive deals only for your brand’s most loyal app users. FOMO is stirred up by dangling access to this user community and its unique promotion prices or exclusive content.

This is how large brands, especially retailers and restaurants do it, such as McDonalds:

There are even apps that have taken this to the extreme by limiting or even vetting their user base to weed people out.

One example is the elite dating app Raya, which charges $8 a month to use, and where only 8% of its applicants are ever accepted. Applicants have to pass through an algorithm plus a 500-person committee that vets every application to see if the user is worthy of joining. The fact that this social network has attracted not just creatives, but high profile celebrities adds to its appeal. No wonder then that there’s no shortage of people wanting to join.***

FOMO Marketing Can Be Applied Anywhere

Based on these examples, you might leave here thinking FOMO is only apt for ecommerce and travel brands. Nothing is further from the truth. Every person has FOMO, making it an effective marketing tactic no matter your industry or product.

Just remember to use FOMO marketing responsibly. People want to be persuaded to do something that’s in their best interest, not be manipulated into doing what’s in your brand’s best interest.

You can use FOMO in any of your channels, but we find it most effective in push notifications. Check out our downloadable grab-and-go push notification templates for some ideas that you can immediately put into action. 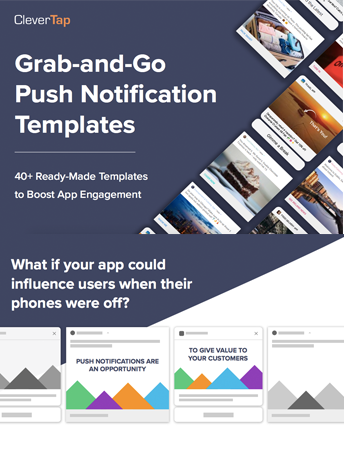