There’s an app for that?!

Over the last few decades, there has been a digital land grab for website domains, social media handles, and the limited space at the top of a search results page.

In the last decade since the app store was first introduced, established businesses have competed with new businesses for an even smaller piece of screen real estate—mobile devices.

Today, search engine optimization (SEO) is a standard practice for businesses. Why then, as mobile devices proliferate, should app store optimization be any different?

Learn how to optimize your app store listing to increase search visibility or jump to our infographic featuring actionable tips below.

What is App Store Optimization?

App store optimization, or ASO if you are hungry for more acronym soup, is the practice of attracting users to download an application based on the title, keywords, ratings, and other ranking factors.

App discovery continues to rely heavily on app store search and featured app results, which makes it more important than ever to show up at the top for related keyword searches.1 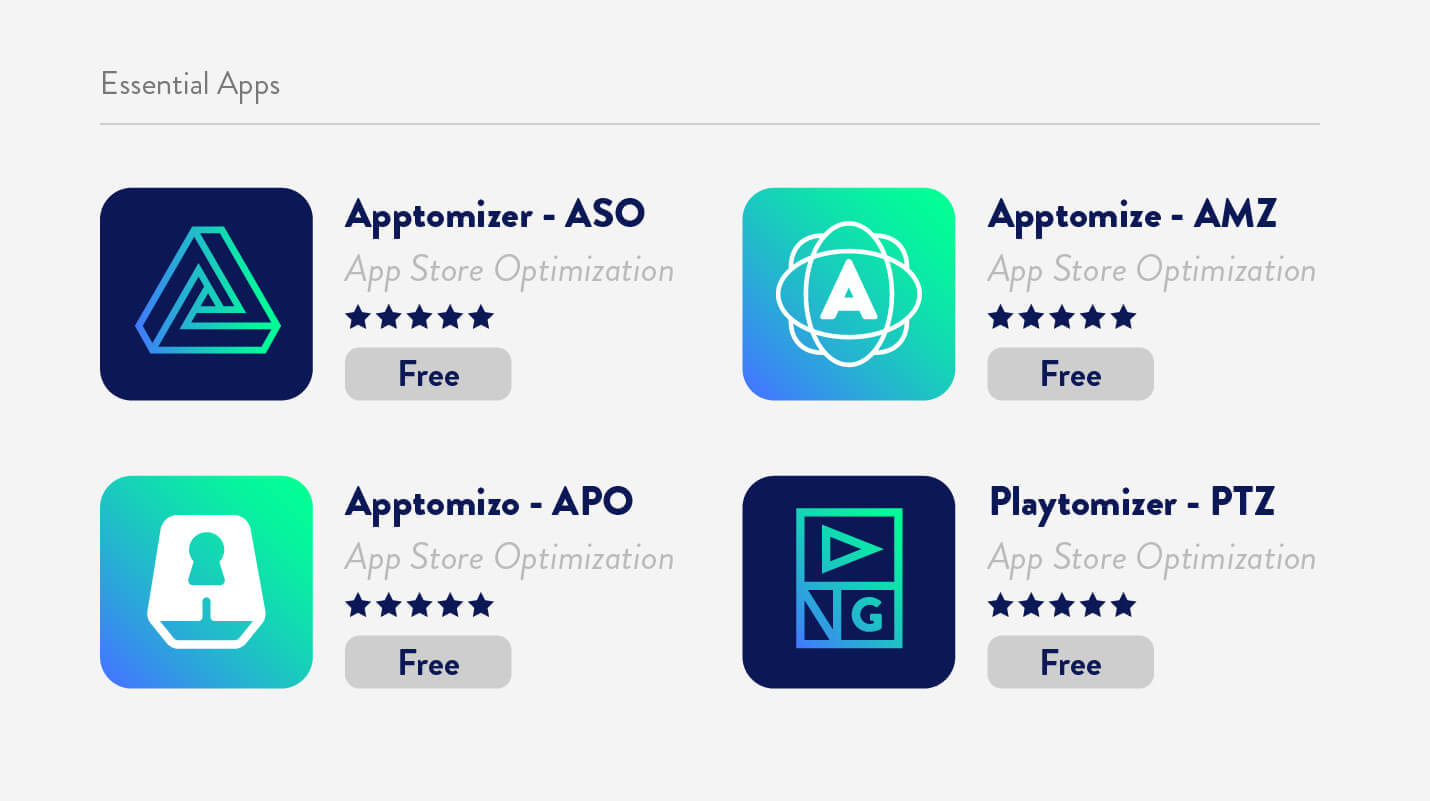 When you consider the number of apps across various devices and app stores, you see just how competitive the environment can be. This is why an effective app store optimization strategy is essential for mobile marketing teams to implement across all major app stores.

The App Store vs. Google Play

The Android operating system is the default installation on many devices, accounting for more than 76% of the mobile market share, making it more prevalent in emerging markets where inexpensive devices are the overwhelming norm.2 In contrast, iOS is only installed on the expensive devices from Apple.

This is why there are far more app downloads on Android, but the majority of revenue from in-app purchases and paid subscriptions come from iOS users. How then do Apple and Google organize their app stores and consider search ranking?

On the surface, each app store functions similarly. Both the App Store and Google Play require the standard icon, screenshots, description, data specs, and allow for one video. However, the two app stores have some variations that could impact the strategies of mobile marketing teams targeting each platform.

Since Apple has multiple devices and screen sizes within their product line, they have also built out a more detailed section for how the app renders on those various screens. 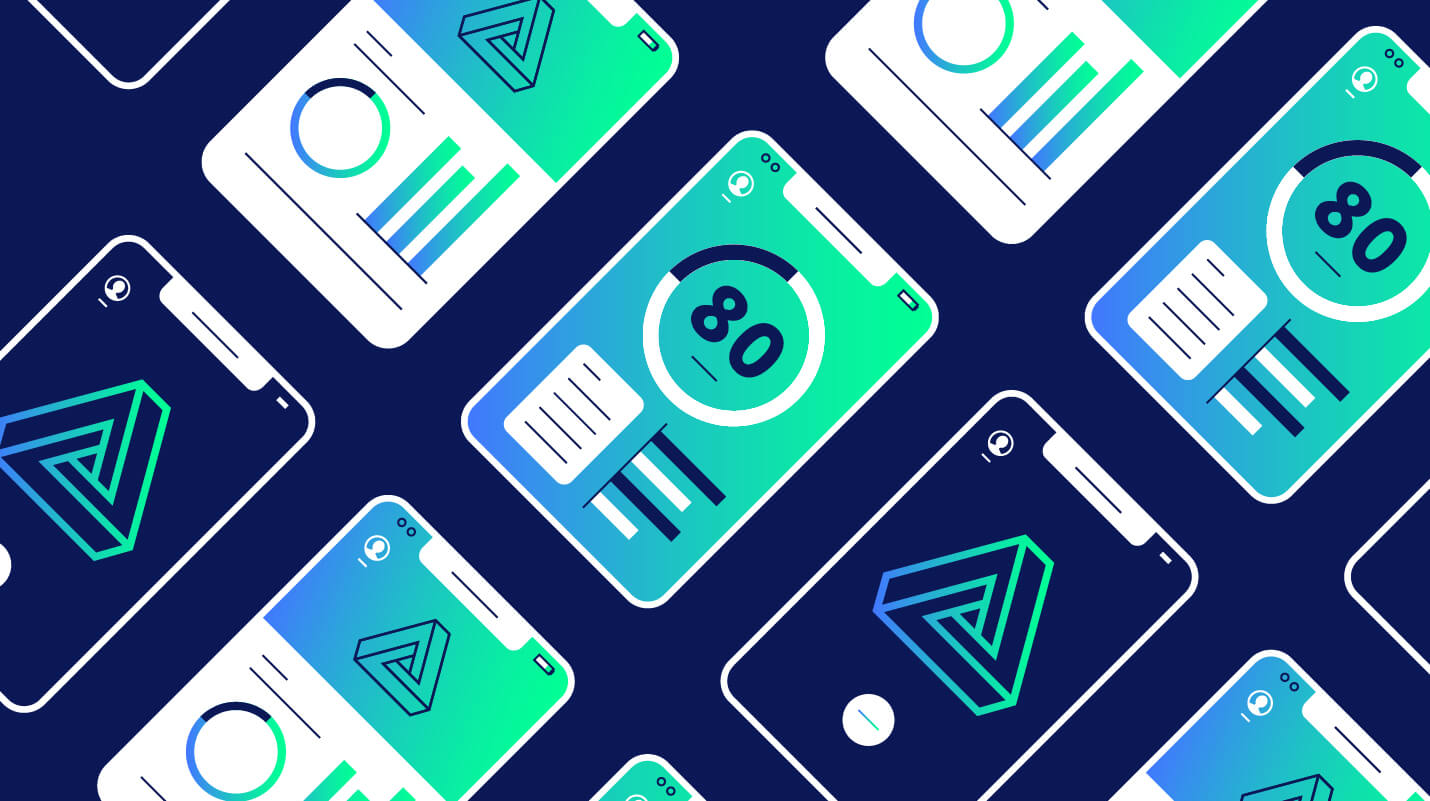 With about 5 million apps available across Google Play and Apple App Store, it’s clear the competition is intense.

There are currently more than two million apps on the App Store and the average day sees over 2,500 new apps. Games account for 24.93% of the App Store inventory, which is the single largest category. Other categories include business, education, lifestyle, and entertainment, which comprise between 6-10% of the App Store each.3

Google Play currently houses closer to three million applications. Although, over 55% of these do not have a single rating or review.4 Google actually did some spring cleaning in 2017, when they removed 700,000 apps that were considered poor quality.

Considering the target market for Android vs iOS devices, it might not surprise you to learn:

This naturally leads us to question, does price play a role in ranking? And what other factors contribute to organic search ranking and spotlight featured apps?

For example, many people believe that the app name is the most important ranking factor among both the App Store and Google Play. Applications that included their target keyword within the title ranked an average of 10.3% higher.

The subtitle is another important factor when considering app store optimization. This field renders below your title and can be up to 30 characters long.

Another aspect of the App Store listing that can impact search is the selected keywords. These keywords inform the search algorithm what to return when the customer searches using a particular keyword. The keywords field is limited to comma separated values totaling 100 characters.5

Other areas that have been estimated to impact app store search rankings include the number of app installs and the app’s localized product page within the App Store. There are some other factors that contribute to an app’s conversion rate as well.

One area that Apple claims does not impact search ranking is the promotional text. This is the first 170 characters at the top of the app description where awards, sales, and other company news can be listed. This can, however, be a great opportunity to test different call to action copy.

What are the best practices for creating an exceptional app store user experience? Below are actionable tips to take advantage of the entire App Store toolbox to build the best possible strategy for app store optimization. 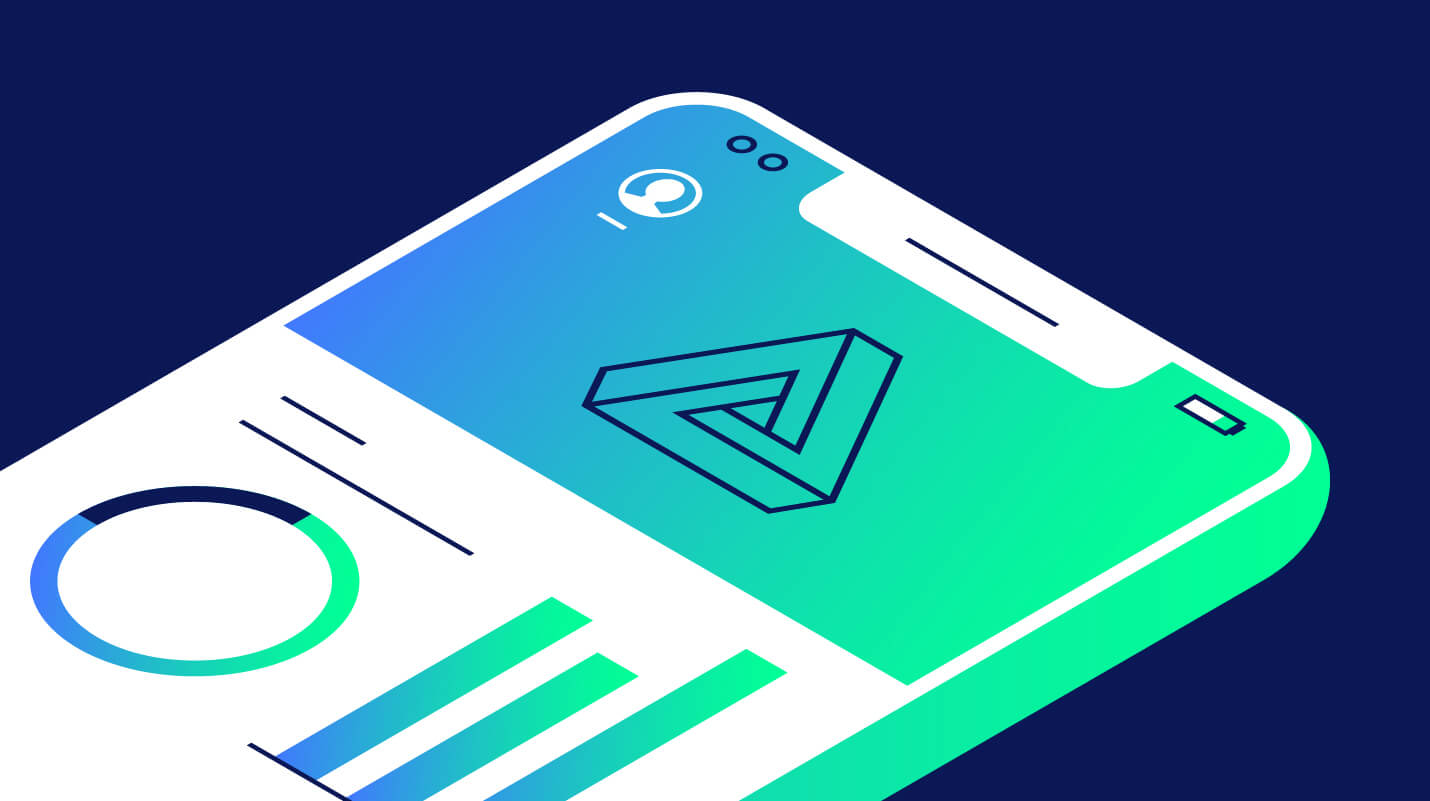 A key step in any optimization strategy is to test, measure, and pivot. Tracking key metrics within your app analytics dashboard will inform you which ASO tactics are working and which are not.

A particularly important success metric of app store optimization is the conversion rate. While conversions can inform whether a test was successful, if driven by irrelevant keywords, for example, these conversions may be quickly followed by a rise in uninstall rates. Understanding the attrition rate after a boost in conversions can signal the need for keyword refinement.

Many teams overlook the importance of optimizing for the popular app stores and choose to focus on alternative sources of traffic. Failing to recognize app store optimization as one of the most important strategies can spell disaster for any company. Implement these data-driven tips, measure app performance, and improve rankings within the app store.