Who: A TV channel (GEC) with presence in several countries. A majority of their mobile users use their app to watch episodes of their favorite TV shows.

What: They wanted to notify their mobile app users of new video episodes of a particular show as soon as they were available for viewing, but didn’t want to spam the entire user base.

How: They created one recurring push notification campaign per show, which reaches only those users who’ve liked or watched videos of that show previously. The notification goes out right after newer episodes of that show are uploaded. Each notification has a deep link to the particular episode that has been newly uploaded.

A user ends up watching, on an average, 8 to 10 videos on the mobile app every time the targeted notification is sent. Apart from increased app engagement, it also results in getting some lost users back. 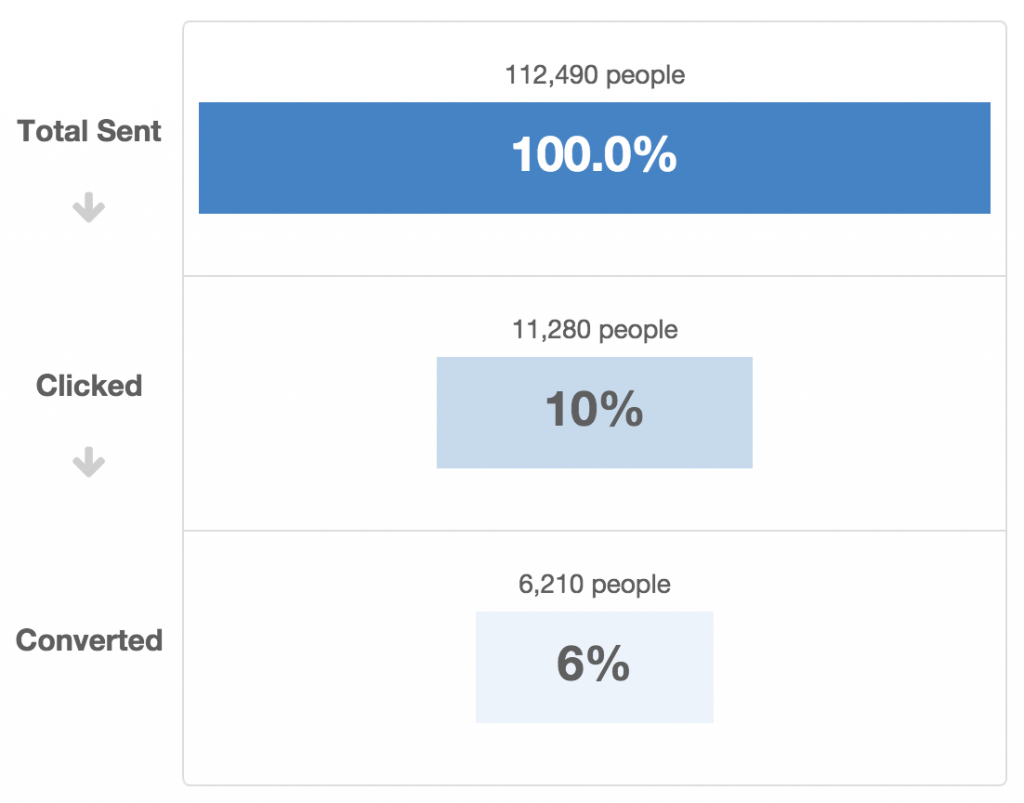 Learnings: Previously, most of their users would download the app, watch a few episodes and then “forget” about the app. Now with the targeted push notifications, the TV channel is not only able to notify the existing app users about new episodes of their favorite shows, but also make them open up the app and consume video content via deep links.

CleverTap provides unlimited, comprehensive and blazingly fast user analytics for your mobile apps and websites. The dashboard lets you create targeted, personalized push notifications based on user actions and profile. CleverTap has SDKs for iOS, Android and Windows platforms.